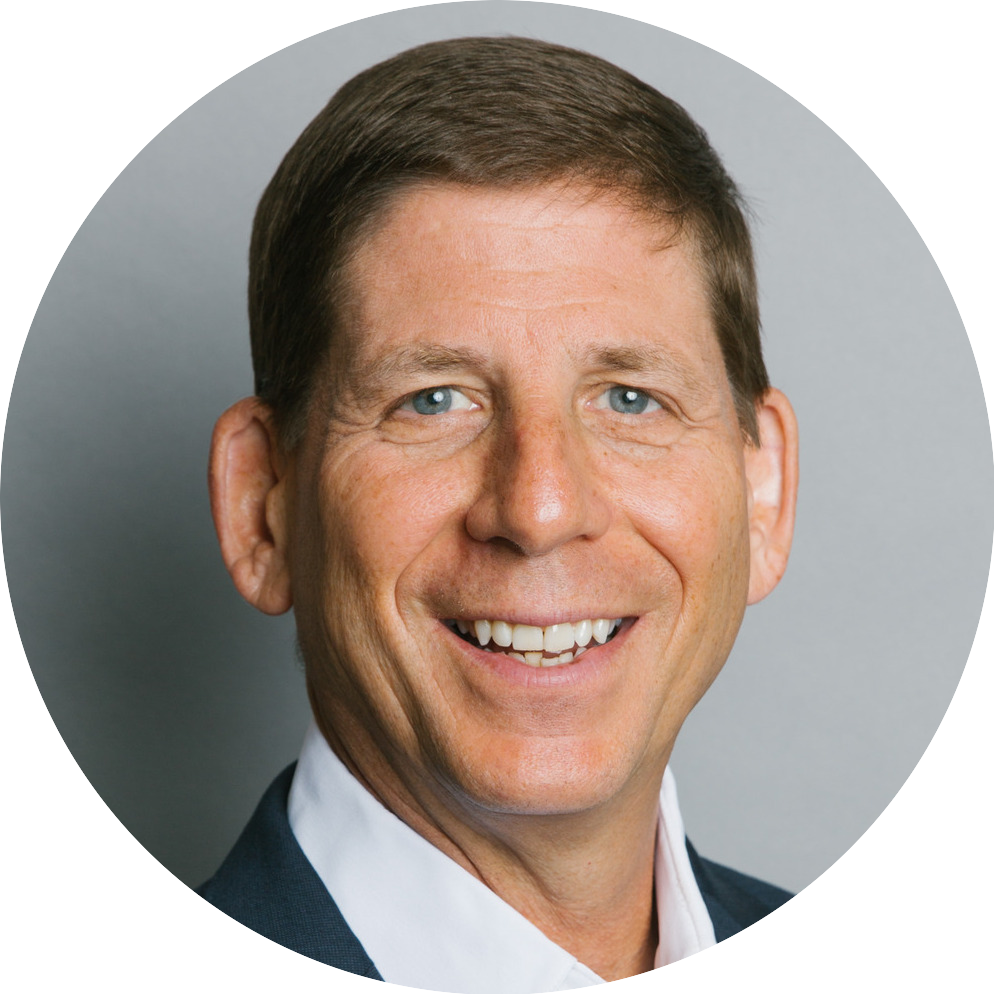 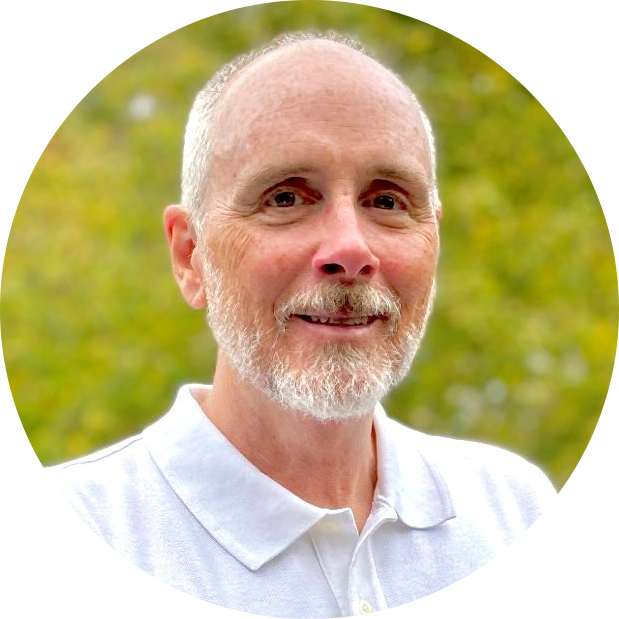 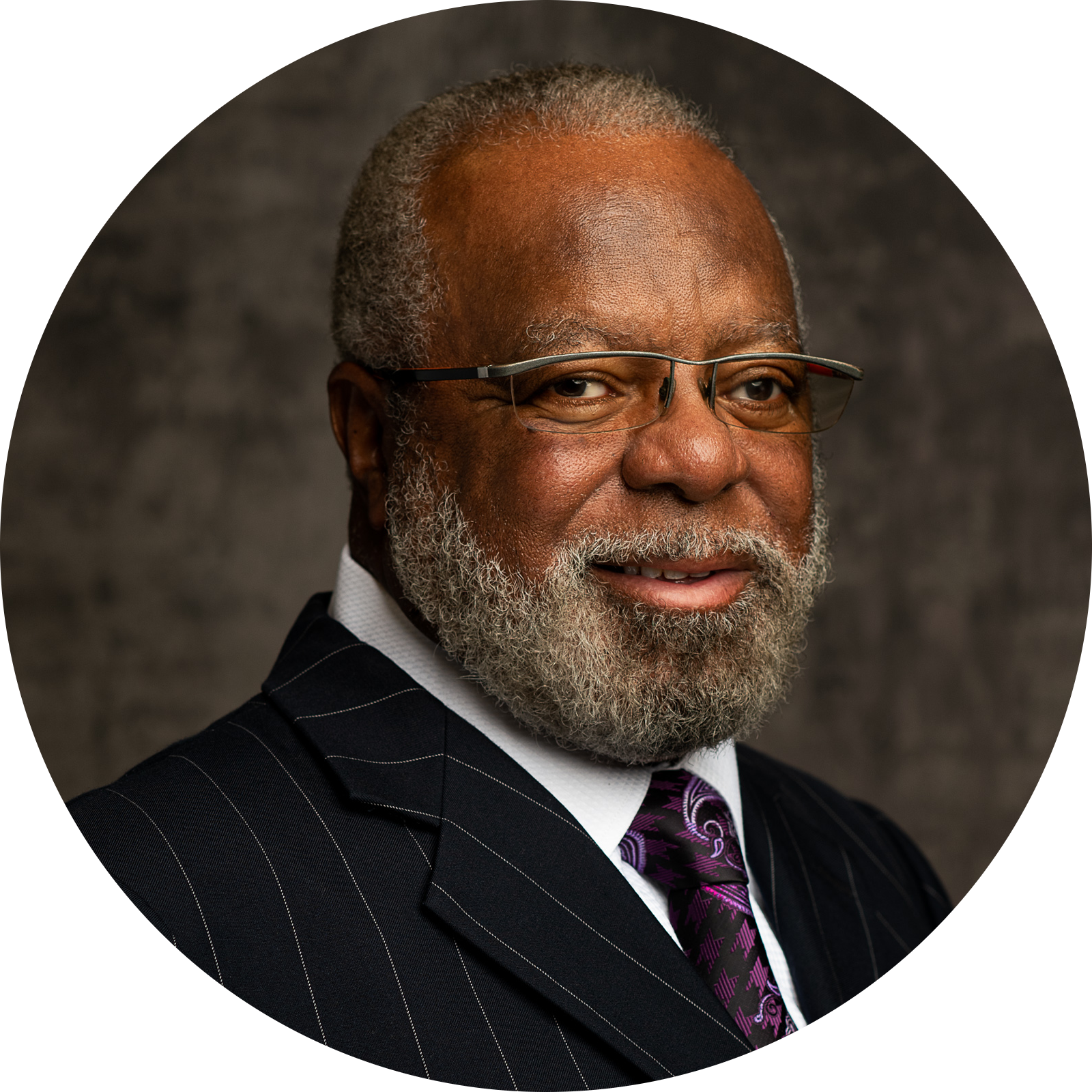 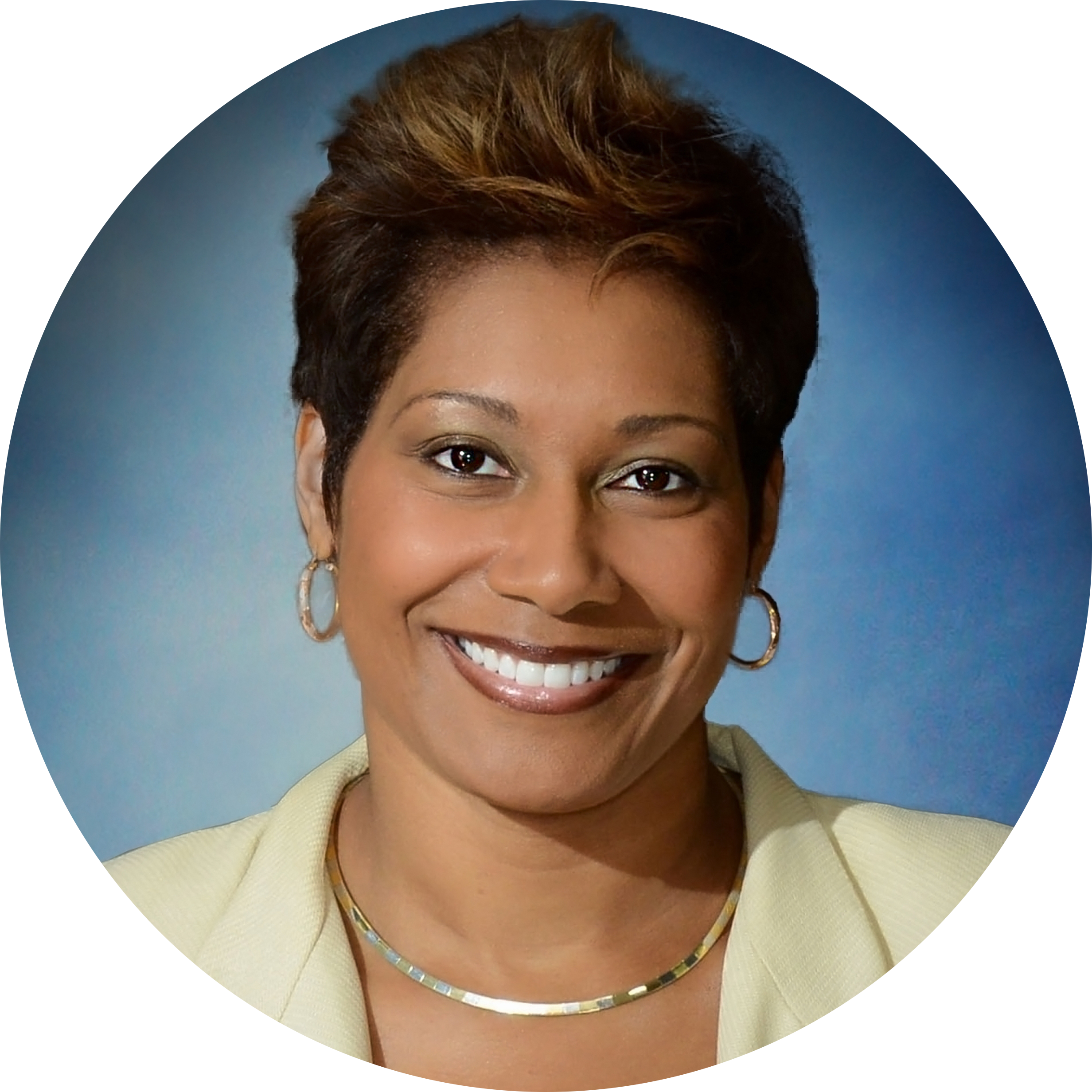 A strong supporter of education, Dr. Benz is a former Trustee and Chairman of the University of Louisville Board of Trustees and currently serves on the board of Bellarmine University where he chairs Academic Affairs and is active on the Evolve502 Scholars Foundation Board of Directors.

He is the recipient of numerous business and physical therapy award including the Kentucky Physical Therapy’s Outstanding Physical Therapists Award and Ernst & Young’s “Entrepreneur of the Year” in this region. His Foundation is the co-developer of Jacmel Rehabilitation in Haiti which can be found at PThelpforHaiti.org.

David is one of the leading venture capitalists in mid-America and a well-respected voice in healthcare business and innovation. He founded Chrysalis in 1993, after realizing that the absence of resident venture capital managers in Mid-America represented an opportunity to find and partner with promising growth companies in the region. He currently focuses primarily on healthcare investing and chairs the management company and funds’ investment committees.

At Chrysalis, David has worked over the years with some of the most exciting growth companies in the Midwest and South, including Appriss (sold to Bain Capital), Advanced Academics (sold to Devry), Tritel (merged with Telecorp and sold to AT&T Wireless), Regent Communications (sold to Jacor Communications which was sold to Clear Channel Communications), ActaMed (merged with Healtheon and then with WebMD), Tech Republic (sold to Gartner Group) and High Speed Access Corp (IPO and later sold to Charter Communications).

David brings a strong and well-rounded background in business, law and banking to his work at Chrysalis Ventures. Prior to Chrysalis, David’s law practice included both domestic and international work, the latter with the U.S. Department of State Legal Adviser’s (general counsel’s) office in Washington (1988-1992). Before law school, he worked as a commercial banker for Bank of Boston in Hong Kong, New York and Boston.

David is active in civic and charitable affairs on both national and local levels. Recognizing the critical role education plays in catalyzing American innovation and competitiveness, as well as its potential to improve public health, David recently served as a member of the Jefferson County Board of Education for four years and also served as chairman for two years in 2015-2016. He is a member of the board of Business Leaders for Education and the invitation-only Healthcare Executive Network, which collectively examines the strategies necessary to create and sustain a world-class healthcare delivery system.

In addition, David is a director of the Humana Foundation, Inc. and is active on the grants committee of a private foundation. David lectures frequently in Chrysalis’ region on topics related to venture capital and the changing healthcare industry.

Winston R. Pittman Sr. is the President and CEO of Pittman Enterprises, the sixth-largest Auto Group in Black EnterpriseMagazine. He owns automotive dealerships in Savannah and Rincon, Georgia, and Hilton Head, South Carolina, including Toyota, Subaru, Chevrolet, and Lexus.

Winston has served on several national automotive boards including being chairman of Toyota/Lexus Minority Dealers Association (TLOMDA), National Association of Minority Automobile Dealers (NADA), Daimler Chrysler Minority Dealers Association (CMDA), as well as, being National Dealer Council of Dodge, Toyota, and Lexus. Additionally, Winston has served as a board member of the University of Louisville Board of Overseers, the trustees of Duquesne University in Pittsburgh, PA, the Louisville Riverport Board, and Fifth Third Bank.

Pittman has received several recognitions including an Honorary Doctorate in Business from his alma mater, Jackson State University, the Lifetime Achievement Award presented by the National Automobile Dealers Association, the Chrysler Minority Dealers Association’s Shirt Off the Back Award, the 2002 Black Enterprise Dealer of the Year Award, the Isaac Murphy Image Award for Business, and the Legendary Leadership award for “Exemplary leadership and service to the church and community”.

The late Tierra Kavanaugh (Turner) Wayne, CEO, a native of Danville, Kentucky, graduated from the University of Louisville, with a Bachelor of Arts in Economics. A prominent member of Louisville’s business community, Wayne died unexpectedly at the age of 45. Wayne founded TKT & Associates Inc. in 2006. The company, based in Louisville, specializes in workforce diversity management and professional talent attraction, recruitment and development in the public and private sectors and employs more than 250 people. In 2019, Wayne’s company was named the No. 2 fastest-growing women-owned/led companies in the U.S.

Wayne also served as the executive director of minority empowerment at the Kentucky Governor’s Office from 2004 until 2006, and founded Executive Courier Express, which she led from 2000 to 2004. Wayne was also a 1997 graduate of the University of Louisville with a bachelor’s degree in economics.

Always an encourager for women in business, Wayne wrote a column for Louisville Business First, encouraging women to pursue their entrepreneurial dreams and be mentors for others: “To women considering starting their own business, I say do your research. Investigate the market and the product or service you’re interested in pursuing. Decide how much time you want to devote to your business. Are you looking to do this part-time, full-time, in conjunction with existing employment? And then, just do it! Ignore the naysayers and surround yourself with people who will support and encourage you. Focus on being the best in your industry. Perseverance and a willingness to adapt to change is key. Get out of your comfort zone and take a risk. This journey is not for the faint of heart but, it’s a ride well worth taking.”.