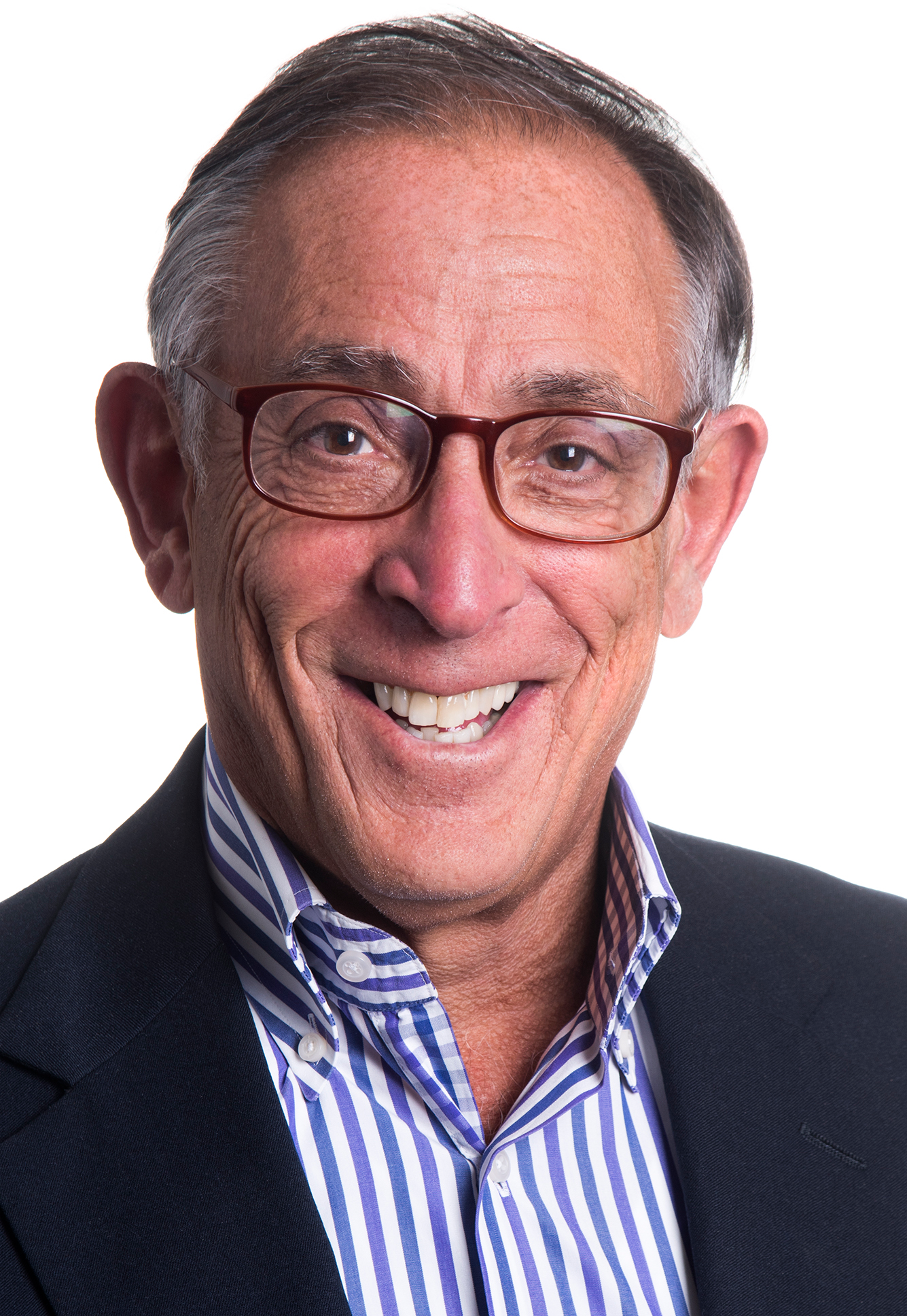 As the only son of Ed Shapira, one of the five brothers who founded Heaven Hill Brands immediately following the repeal of Prohibition, Max L. Shapira was born into the Bourbon business in January of 1944.

After spending his childhood growing up in the shadow of his family’s Heaven Hill Distillery in Bardstown, Kentucky, Max Shapira left to earn his undergraduate degree at Washington and Lee University in 1965 and an MBA from Harvard Business School in 1967. Shapira joined his family’s company in 1970 as Director of Corporate Planning, after spending five years at Morgan Guaranty Trust (now J.P. Morgan) in New York.

Shapira became president in 1996 following the death of his uncle George Shapira, the last surviving member of the five founding Shapira brothers. Under Shapira’s leadership, Heaven Hill Brands has undergone steady expansion—through internal product development, brand acquisition and international growth—that has taken the company beyond its traditional roots as a Bourbon distiller.

Heaven Hill Brands now ranks among the leading distilled spirits suppliers in the United States and is the largest independent, family-owned and led company in the industry.