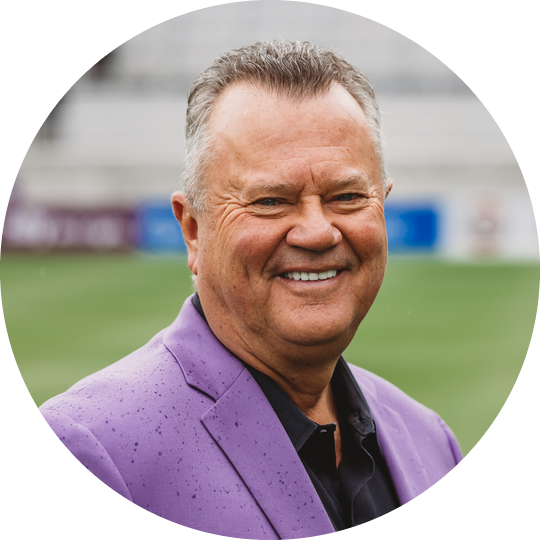 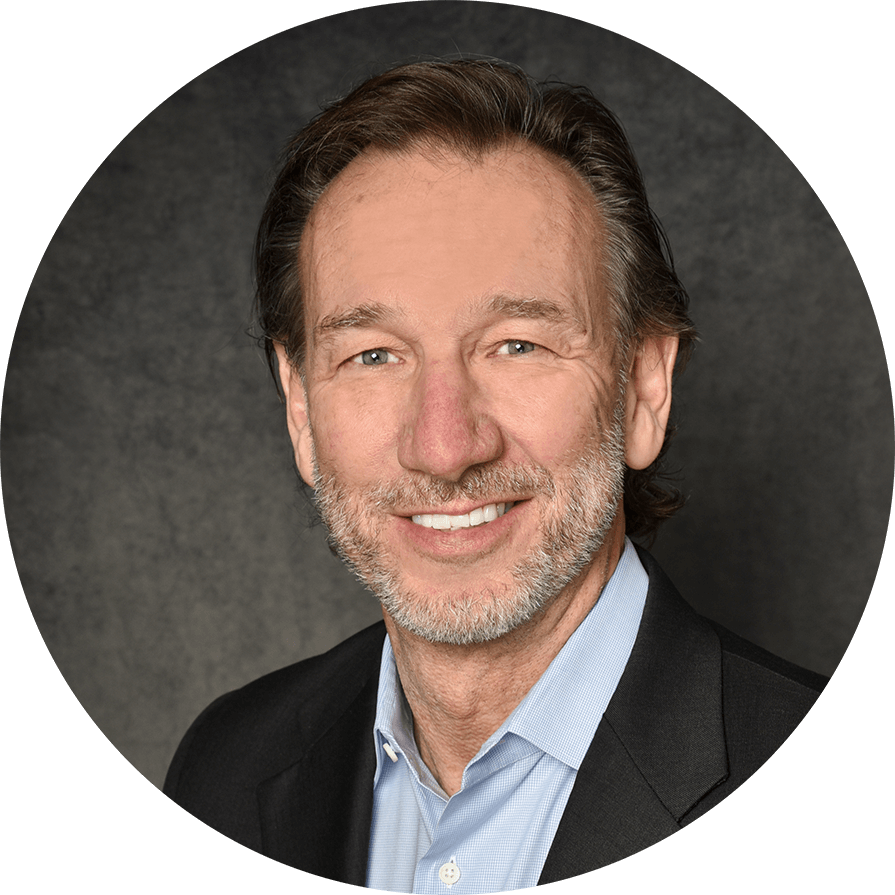 John exemplifies the qualities of a true serial entrepreneur.  He demonstrated his persistence and independence of spirit early, when, after growing up in Newport with his mother and two siblings, he put himself through college at Northern Kentucky University.  A few years later he enhanced his education by earning a Masters in Public Administration from Xavier University.  John spent the next 5 years working in the nonprofit world providing services to senior citizens.

From there John moved into the insurance space and after 10 years with a leading industry firm, he founded Neace Lukens.   John and his partners grew it to over $100 million in revenue over the next 20 years.  They successfully exited to private equity in 2011.

John has demonstrated a willingness to take risk by simultaneously investing in and building other businesses another 2 of which were sold to private equity over the subsequent 10 years.  Among the current portfolio of companies are, Talon Logistics, GC International, Falls City Beer, Old 502 Winery, AllTerrain Paving & Construction, Caldwell Tanks, Four Gate Whiskey and Hectare’s.  He also helped build and exited a trademark business Ashley Furniture and co owns the local 1-800-GOT-JUNK franchise.

John’s most recent endeavor is the Louisville City Football Club where he currently serves as Chairman of the Board.  He has been active with the club since inception and it’s hard to miss the changes he and his fellow owners have brought to Butchertown.  They are championship winning teams and will leave a lasting impact on our city.  On this front he is most proud of the growing youth programs fostered by the club.

Perhaps John’s greatest passion lies in revitalizing and developing real estate, a gift given from his father.  He is currently involved in several prominent real estate projects on both sides of the river.  John serves on the board of several local companies and at least 2 nonprofit organizations.

He is married to Penny his partner of 41 years and they have 3 adult children, Jon Ryan, Katie and Max.  When asked about his most interesting projects, he just smiles and says, “my grandchildren.”

Stephen (Steve) Poe started in the development business over 36 years ago and is the Chief Executive Officer of Poe Companies. Poe Companies is an award-winning developer of premium multifamily, hospitality and industrial properties across the United States. Poe has developed over 4,200 hotel rooms, 1,500 residential units, over 1 million square feet of commercial and office space and thousands of acres of land. In Louisville, Poe has developed properties such as the Louisville Marriott Downtown, Aloft Louisville Downtown, the master planned RiverPark Place at Waterfront Park, Hotel Distil & Moxy and the Amazon Logistics Center.

Steve has made several key contributions to the industry. He was instrumental in getting TIF legislation adopted in Kentucky to finance large projects in Louisville like the downtown Marriott Hotel and the YUM Center. Steve also worked to get Kentucky’s cast iron pipe law changed for high-rise buildings, allowing for the development of more affordable housing.

Steve and his wife, Merry-Kay, support multiple charitable and civic organizations through donations and board service. Steve currently serves on the boards of the Louisville Ballet, Impetus, Downtown Development Corporation and One West. He was a founding member of the OneWest Corporation, a nonprofit created out of the 2014 Bingham Fellows Class focused on economic development in Louisville’s west end. Steve led the recruitment of a 24-member board comprised of residents, and community and business leaders from west Louisville, as well as leaders from many of the city’s largest corporations, financial institutions, and philanthropic organizations.  Steve commits a tremendous portion of his time to this endeavor and is committed to making real long-term change in the west end of Louisville.

Many of Poe Companies development projects have received “Best Project” recognition in their markets. Steve Poe has received several awards for his industry work including the Kentucky 10th Annual Governor’s Economic Leadership Silver Award in 2005 and the Silver Anchor Award from Friends of the Waterfront in 2007. In addition, Steve was recognized with the March of Dimes Real Estate Achievement Award (REACH) in 2016 in honor of his significant professional and philanthropic achievements.